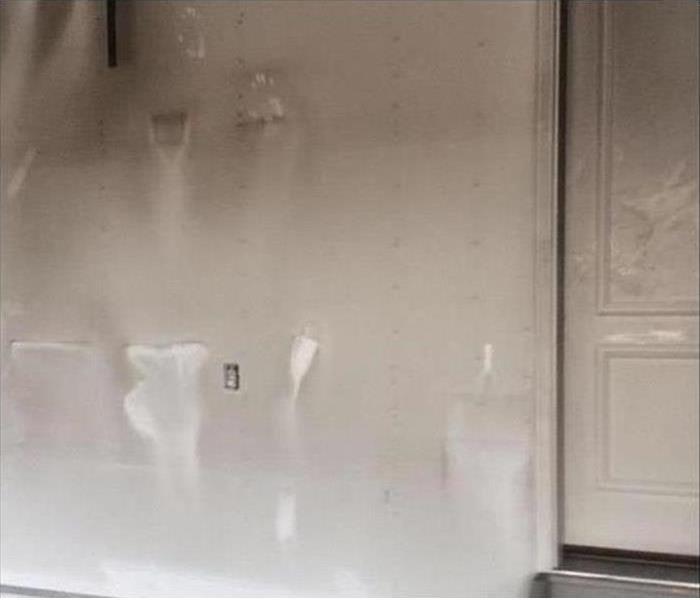 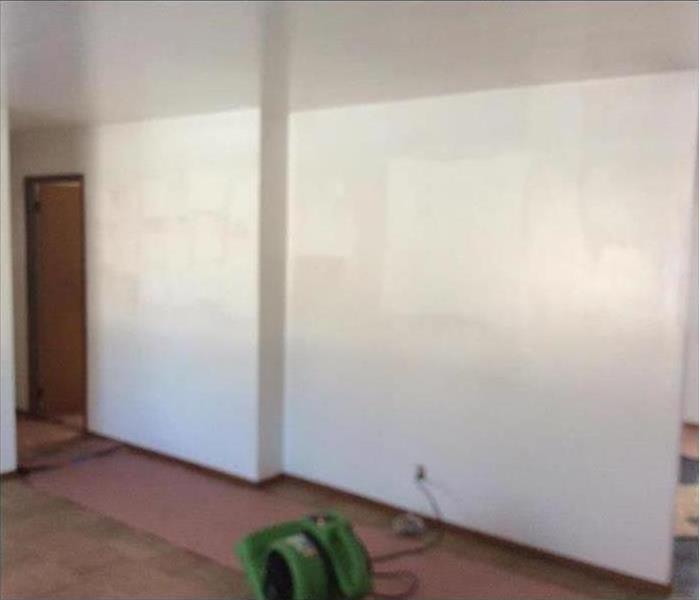 Multiple burning candles were the cause for this soot covering the wall.  Over time the candles continued to build soot which the homeowner paid no mind to.  The smell began to disturb surrounding apartments causing complaints.  SERVPRO of Western Lehigh County came out to look at the issue which was slightly worse then expected, but no issue for the professionals.  Proper equipment was set up so that the smoke smell could be removed from all affected areas.  Within a few days all the smoke damage and smell was gone!  The neighboring apartment owners were pleased we could come in and help with the issue.

View More Before & After Photos